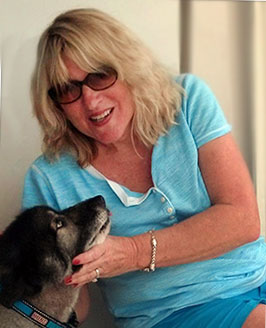 Gail started her profession in 1993 as an Apartment Complex Manager. She then decided to broaden her career and began working in Real Estate on Figure Eight Island in 1999, in turn, becoming very familiar with this exclusive resort community and its homeowners. In 2001, Gail had the opportunity to represent some of the homeowners as their private rental agent which led to her launch of her own company, Figure Eight Properties. Now the company has grown to include a staff of five, that help manage and maintain the rental properties. Figure Eight Properties has its own in-house laundry facilities. Gail is very hands-on when it comes to assuring a carefree stay for her rental clients. She and her team dedicate themselves to providing excellent personal service above all else.